The COVID-19 coronavirus pandemic is the biggest health crisis for generations, and it is having a devastating impact on the lives of young people and children across the world. The pandemic is also a mental health risk for our society. The uncertainty, the anxiety, the fear of becoming ill or seeing a loved one become ill, the loss of our normal routines, the difficulties of social connection, and in many cases the disruption to education could have a profound and devastating impact on mental health.

More than 80% of young people with a history of mental ill health have found their conditions have worsened since the coronavirus crisis began in the UK, a survey has found.

In a study by the mental health charity YoungMinds, 2,111 people aged under 25, who had a history of mental health needs, were asked how the pandemic had affected them.

The survey was carried out during a period of immense change, between 20 March, when UK schools were closed to most students, and 25 March, when further restrictive measures had been put in place.

Among the respondents who were accessing mental health support leading up to the crisis – including from the NHS, school and university counsellors, charities, helplines and private providers – 74% said they were still receiving support and 26% said they were unable to access support.

Among those who could no longer access support, some said they had been affected due to the closure of schools, not being able to attend peer support groups or because face-to-face services could not be done online or over the phone. Others had been offered remote support but were concerned about privacy, access to technology or felt anxious about speaking on the phone or via video calls.

When the charity asked respondents what had impacted their mental health the most, the loss of routine and social isolation were the most commonly cited factors.

Emma Thomas, the chief executive of YoungMinds, said the pandemic was a “human tragedy that will continue to alter the lives of everyone in our society. The results of this survey show just how big an impact this has had, and will continue to have, on the mental health of young people.”

The Coronavirus crisis has put vulnerable children in even more danger – impacting on not only their physical, but mental health. Lockdown means they are hidden from view and trapped at home, trying to cope with their worries, fears and worsening mental health. We’ve been supporting parents to understand and respond to children’s mental health giving them tips to get through this difficult time and we are talking to young people directly, helping them to explore and learn how to manage their feelings and emotions.

Your donation will help our front-line staff arrange an emergency response for children struggling with their mental health.

We’re all in this together. 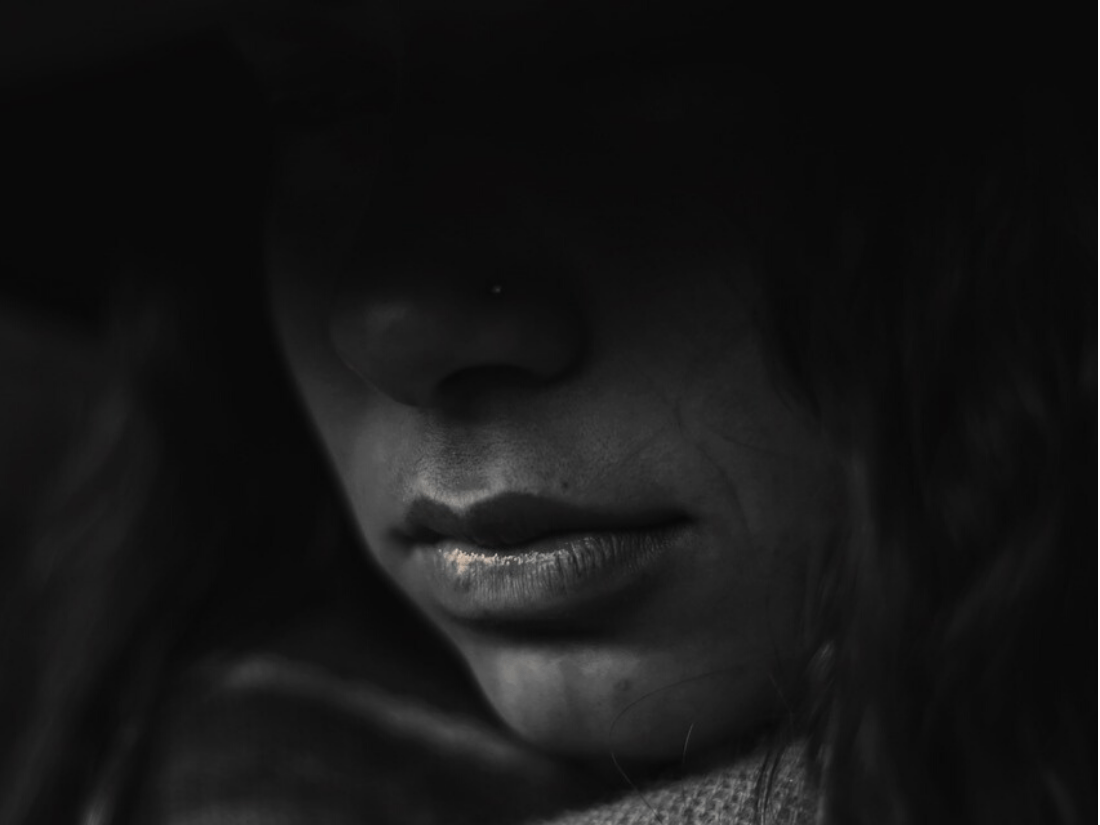 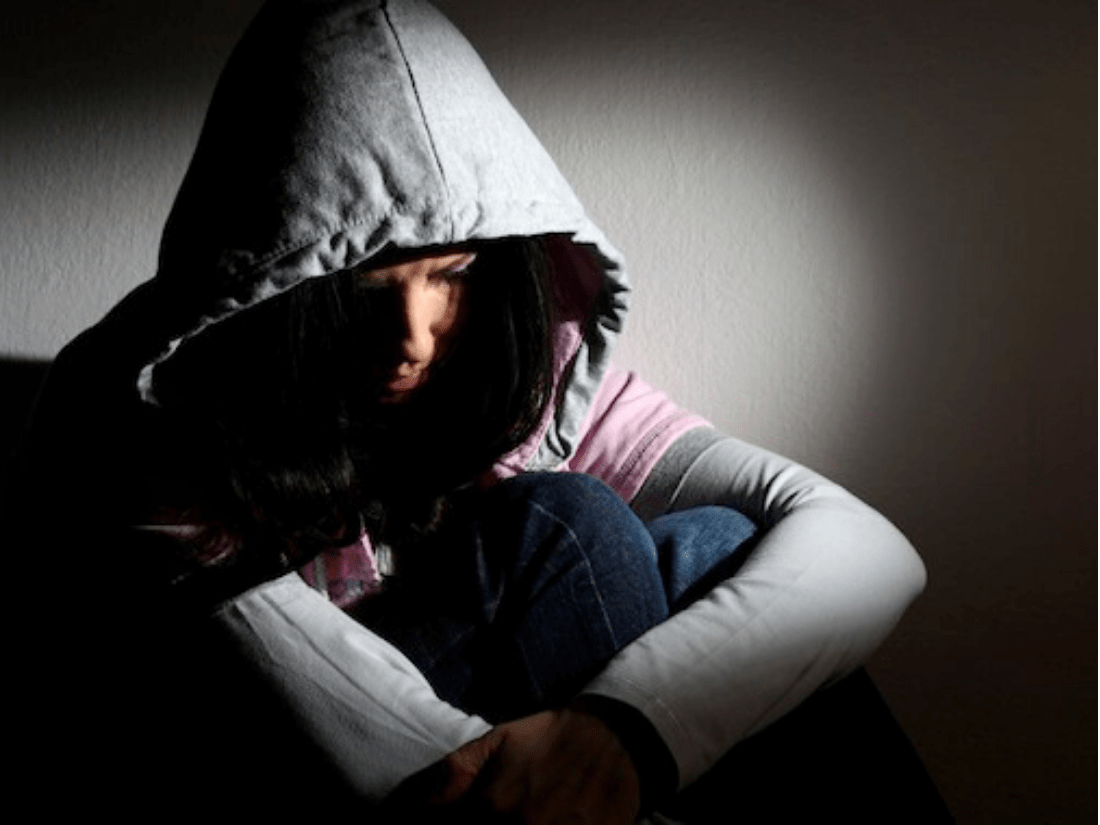 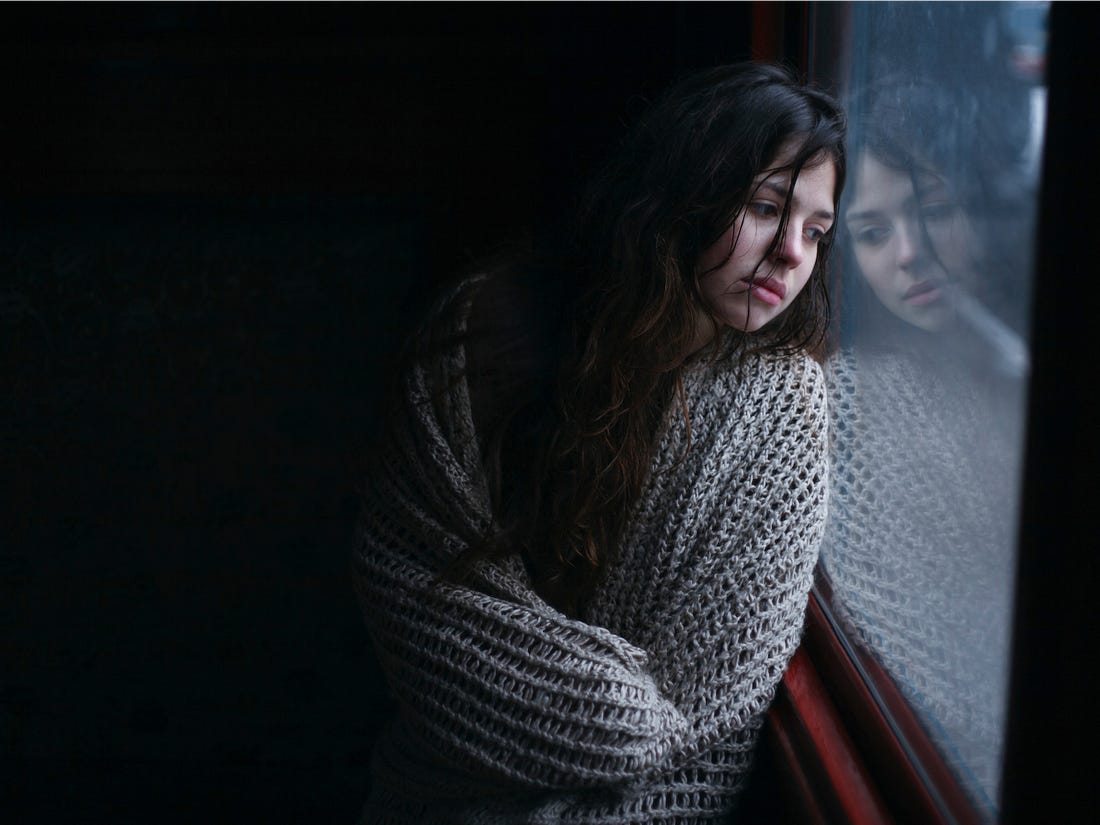